2019 MARKS RECORD YEAR FOR CHRIS YOUNG ON THE ROAD

Nashville, TN — November 24, 2019 — Multi-platinum entertainer Chris Young celebrated a record year on the road as his “Raised On Country World Tour 2019,” sponsored by USAA, played to over 400,000 fans in 3 countries in 2019. The headlining tour, which started May 5 in the UK and wrapped over the weekend in Lexington, KY, covered 35 states across the U.S. as Chris welcomed special guests Chris Janson, Eli Young Band, Dylan Scott, LOCASH, Jimmie Allen and Matt Stell on various dates throughout the year. Since launching the North American leg in May, Chris has played to over 400,000 fans, with headlining shows in Charlotte, Boston, Dallas, Las Vegas, Indianapolis, St. Louis, Phoenix, San Diego, Oklahoma City and more, including a career-topping 21,500 fans from Philadelphia’s BB&T Pavilion. During the final show of the tour at Lexington’s Rupp Arena on Saturday (11/23), Chris surprised a special fan who had just undergone chemo by joining her in the crowd to sing his hit “Who I Am With You.” 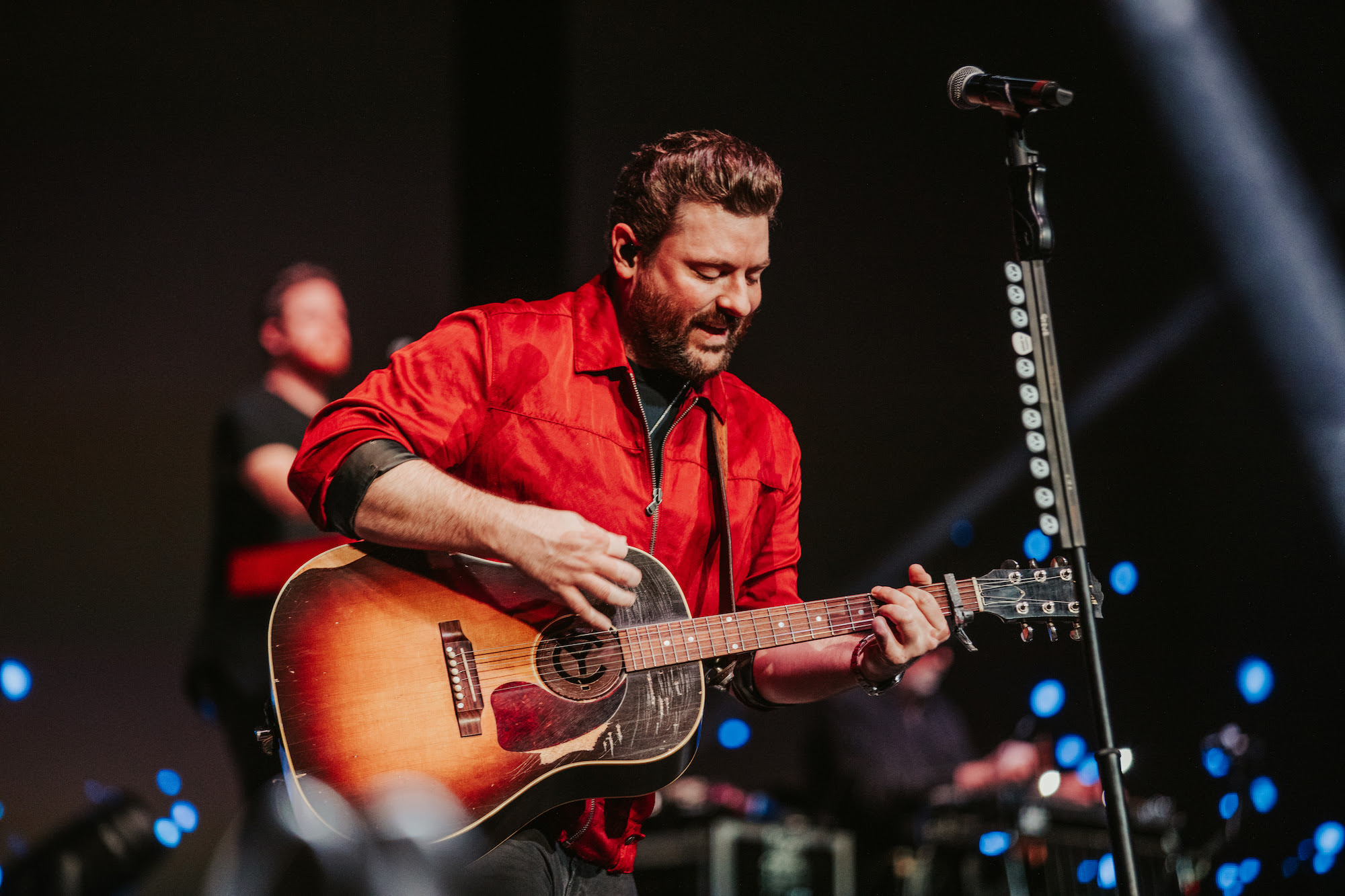 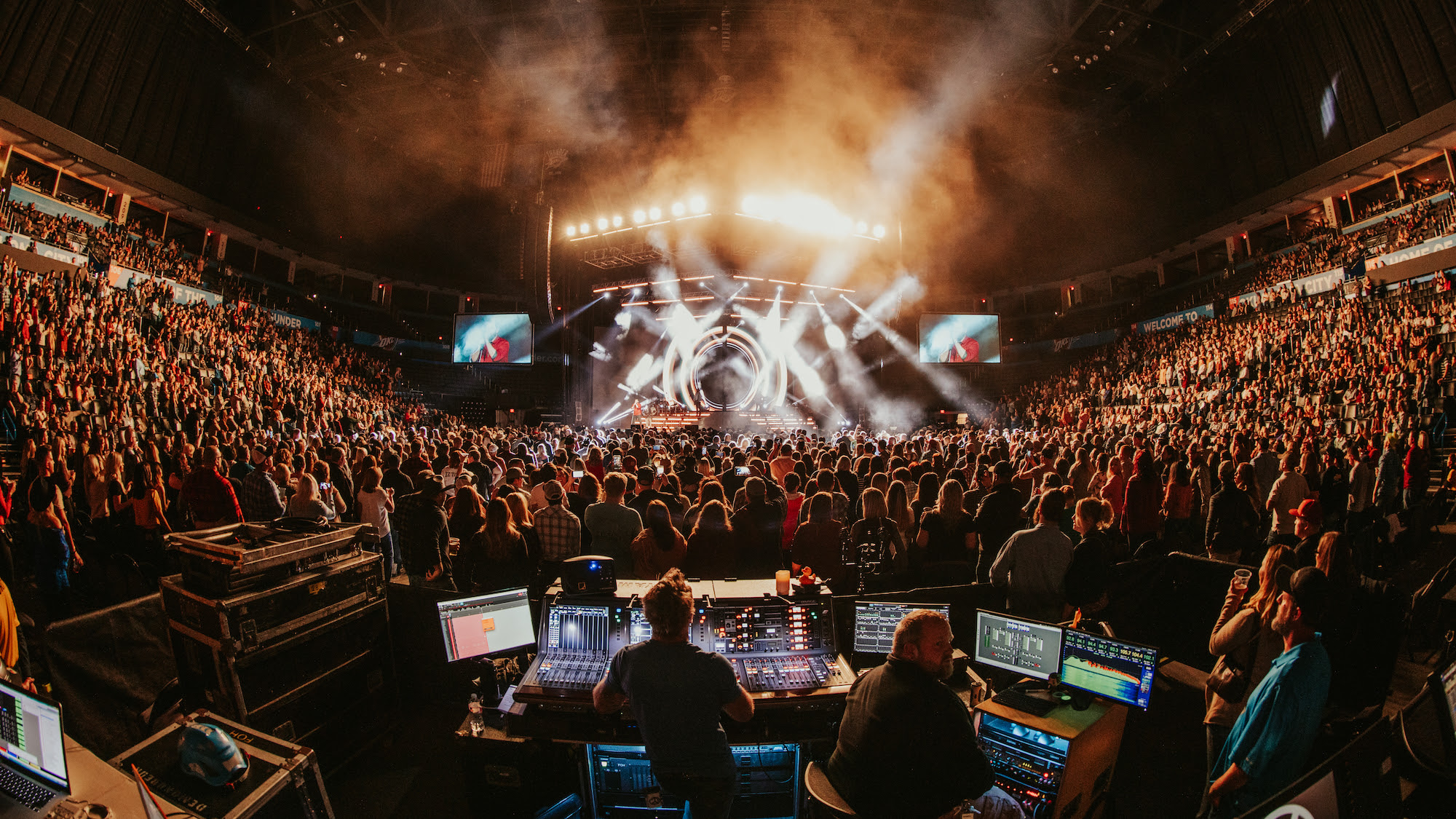 While his headlining tour has wrapped for 2019, Chris has several additional appearances on the books to round out the year, including Macy’s Thanksgiving Day Parade (Nov. 28 on NBC), CMA Country Christmas (Dec. 3 on ABC) and CMT Crossroads with Gavin DeGraw (Dec. TBA on CMT).

The new year will bring a new tour and a new album, including current single “Drowning” plus “Raised On Country” and “Town Ain’t Big Enough,” featuring Lauren Alaina. Additional details will be revealed in the coming weeks.