CHRIS YOUNG DOUBLES DOWN ON THE NIELSEN AND RADIO CHARTS

Chris Young doubles down on the Nielsen and radio airplay charts this week as “Drowning” and “Raised On Country” set new milestones for the multi-platinum entertainer.

“Anchored by soul-shattering lyrics” (People), “Drowning,” penned in memory of a close friend, debuts on the Nielsen chart with over 1.2 Million streams. Chris was overcome with emotion when he sang “Drowning” during a recent Opry appearance, and thousands of others have gone online to share their own journey with grief in response to the song. 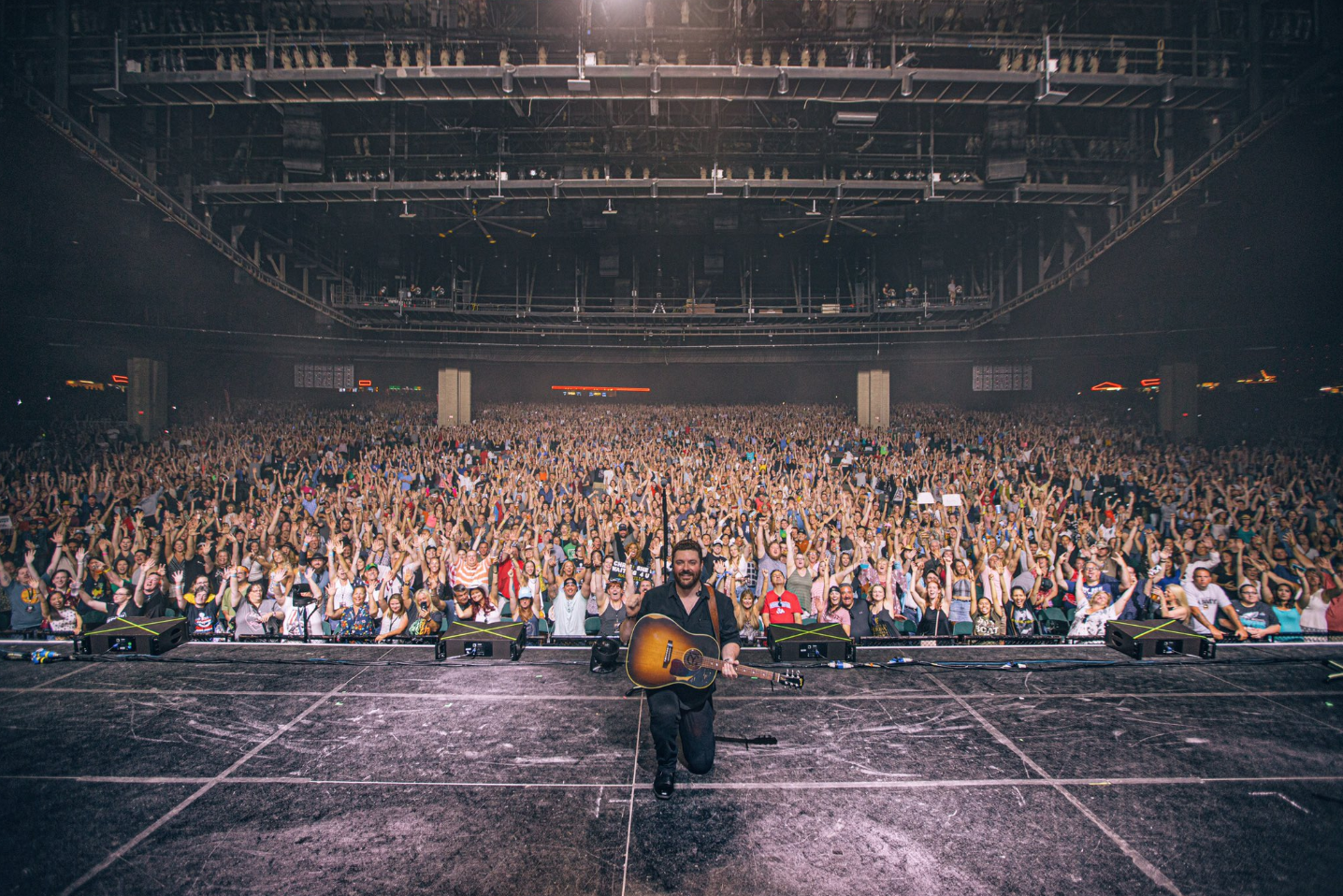 “Drowning” and “Raised On Country” are available now and will be included on his upcoming studio album. After tour stops in Scranton and Philadelphia over the weekend, Chris returns to the road later this week with shows in Prior Lake, MN (6/28) and Omaha, NE (6/29).